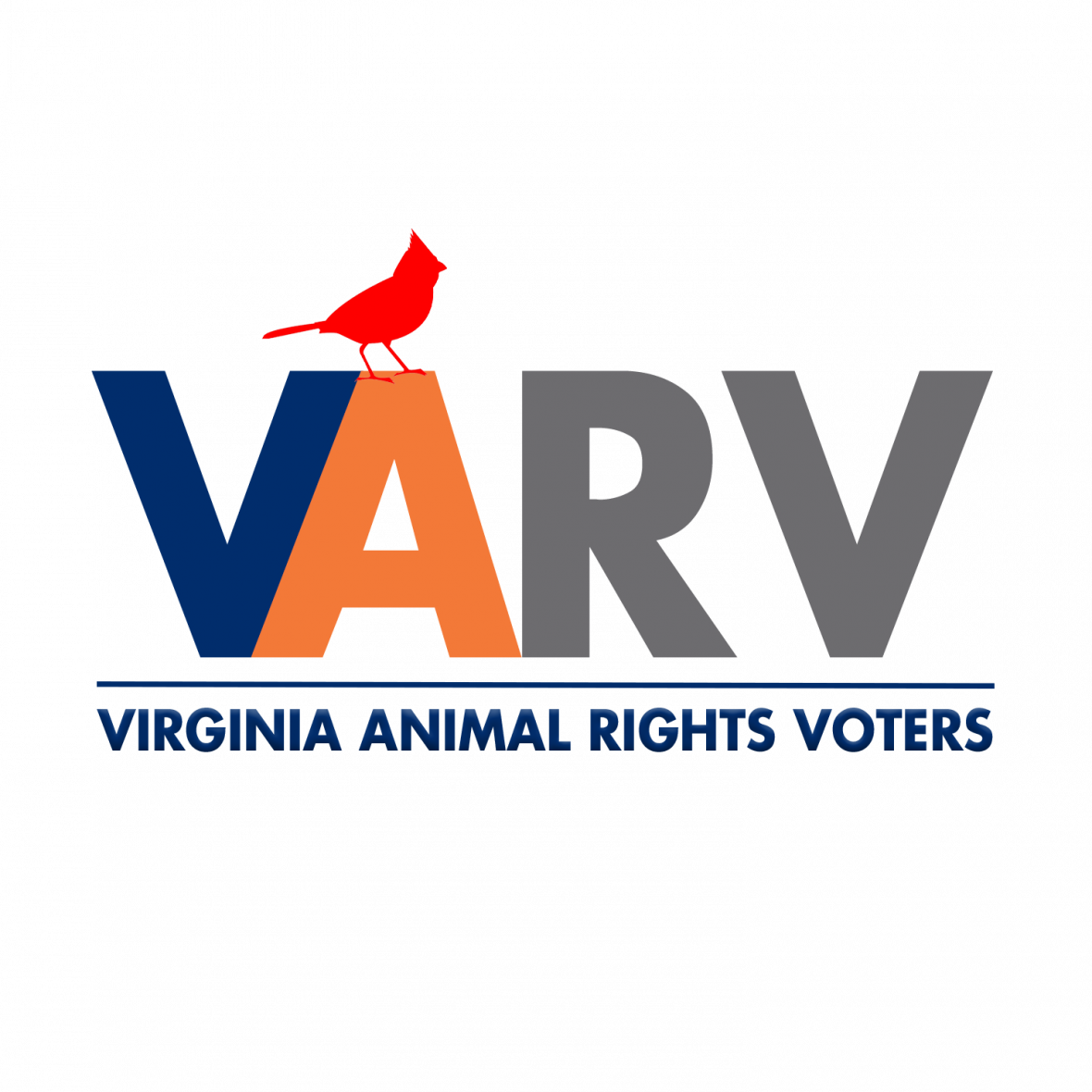 VARV supports banning the sale of foie gras in the City of Richmond.

Foie gras is a luxury food product made from the diseased and enlarged liver of a duck or goose. The standard practice for producing foie gras involves violently shoving a metal or plastic foot-long pipe down a bird's throat. The animal is then pumped with such large amounts of feed, up to 3 times a day for several weeks, that the animal's liver swells up to ten times it's natural size and becomes diseased. In October of 2019, New York City became the most recent market in the US to ban the sale of foie gras. The ban will go into effect in 2022. However, unlike New York City where foie gras is sold in hundreds of restaurants, the product is only sold in about a dozen restaurants throughout the city of Richmond. Outside of the US, numerous countries have also condemned this atrocious practice and have responded by banning the production. The countries include the United Kingdom, Denmark, Finland, Germany, Italy, Norway, Poland, Turkey and Israel.

Banning the sale of foie Gras